Thanks for coming by my website.  I’m an Australian writer, who wishes she lived in Paris, but for now I live in a desert city in Australia. It can get hot around here in summer – really hot (like 45 degrees Celsius = 113 degrees Fahrenheit), which is never pretty.  I love gardening, but by the time winter rolls by, my garden is usually a shriveled mess, which could sometimes be said of me too in that heat. I also love cooking, swimming, martinis, writing.  I should say I love writing first, but sometimes a martini, or a swim in the sea, is more appealing (but not together readers – public health message 101).  I love the idea of traveling the world, but have a phobia about public/plane loos, so that is not on the ‘to do’ list until I can do it by private jet!

I live with my beloved husband, who is meant to be my muse. I tell him that frequently, if he saunters on by in tracksuit pants while watching sport on TV. We also have four unruly, feisty ferrets.

I have two books published so far (hence no private jet, just yet): Chai for Beginners, published by Rupa Publications 2011, and Her Sister’s Wedding, published by Decadent Publishing 2013. 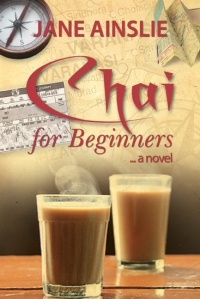 Take a wander through my website. I made it myself! Which may explain a few things… It only took me approximately 3,000 hours. Thanks for dropping by. See you again soon. xx 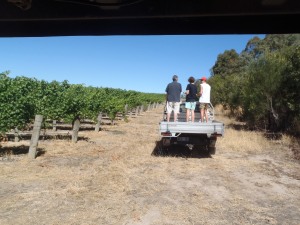 A scene from last summer